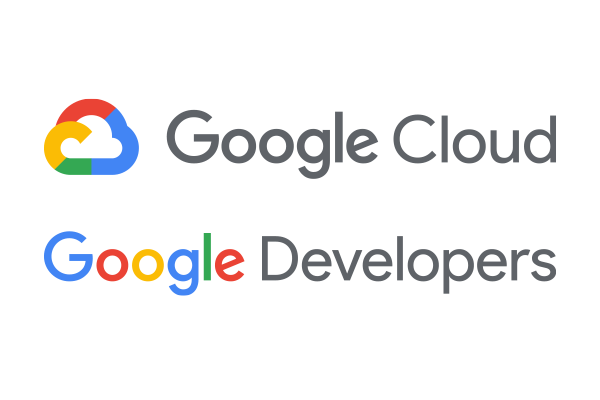 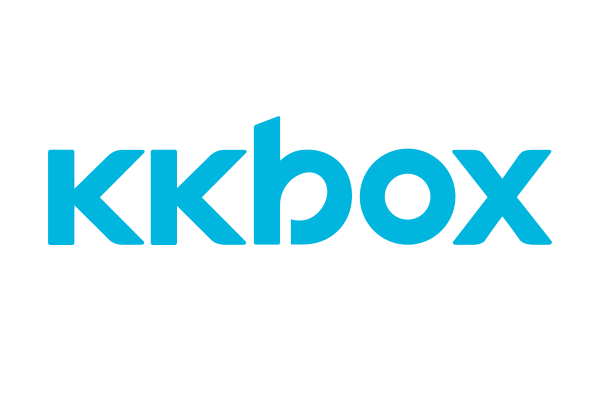 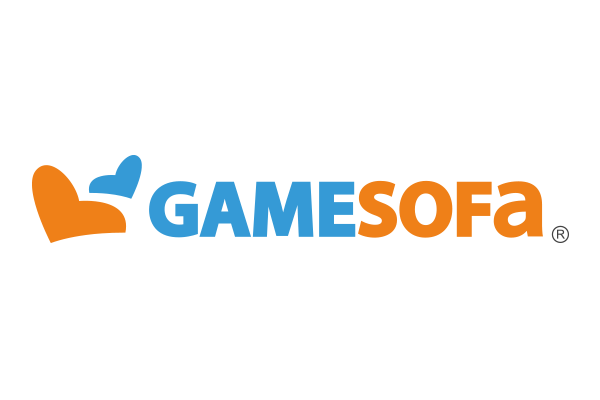 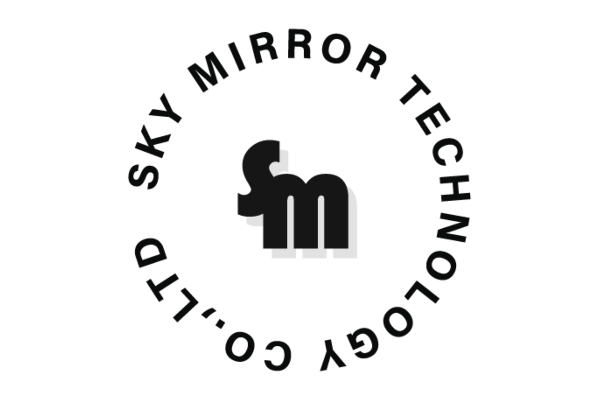 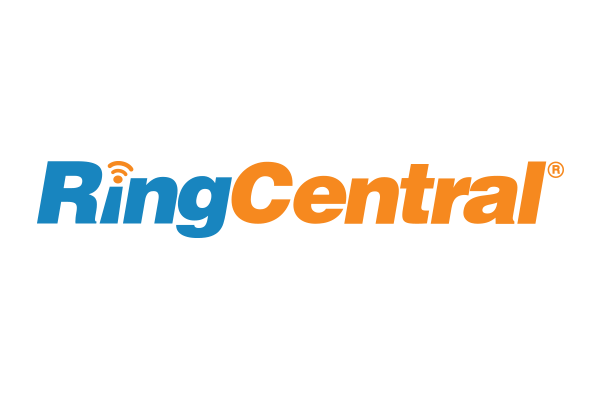 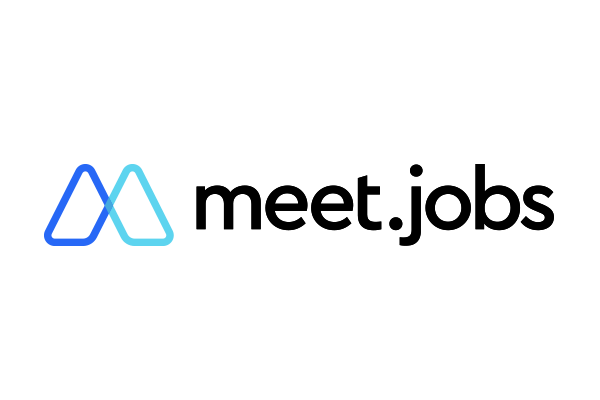 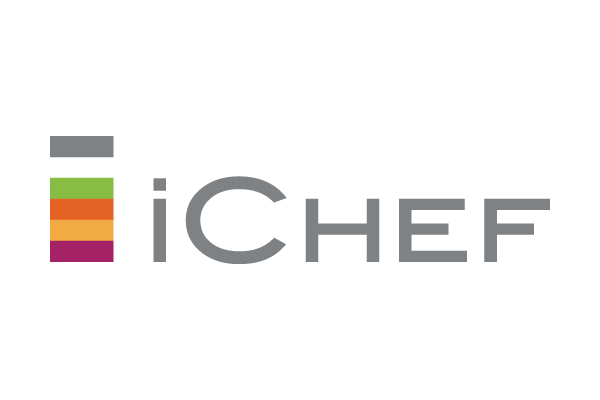 We will not win the battle against Covid-19 by sacrificing personal privacy. Personium Project proposed that personal data store can be used to stop the spreading of pandemic by applying MyData principles.

Permission and Transparency are achieved by:

Dixon is a software engineer at Fujitsu Limited. For the past three years, he has been developing apps for Personium which is the only open source personal data store platform in Japan. He became one of the key players in the Personium community and initiated integrations of MyData technologies in the community.

After attending MyData 2018, he was moved by the passionate people involved in MyData and now heavily involved in the MyData movement both globally and in Japan.